CNC machining and other manufacturing jobs are in high demand in this country (U.S.), although it’s not like it used to be 30 years ago. Back then you could be an intern as journeyman and get paid a small amount while learning all the tricks of the trade. Once you were done, you more than likely had a full time job. Unfortunately, it’s not like that anymore, as many shops don’t have the time to train-in machinists.

While there are many ‘machine operator‘ positions available, most the actual Machinists positions that companies are looking for require you to have 5+ years of experience. This is done to try and “weed out” the rookies that don’t know much about the trade. Like anything else, though, you aren’t going to get rid of a lot of the newbies, and shops may even miss a “diamond in the rough” by having those requirements. I know of guys that have been in the machining industry for almost 20 years that could be out-knowledge by a 1st year semester student.

In order to get experience, you often have to start out at the bottom. There’s nothing like getting on the job experience, but you will want to get in a job that has a positive atmosphere that does things the right way, and have employees that are willing to go out of their way to help a new guy learn about machining. There’s a few different ways to get the experience needed to move up in this trade, so we’ll quickly go over them.

Going to a Tech school for CNC machinist training is probably the number one route today. Some shops require that you have a CNC machinist diploma in order to apply. This isn’t always the case, but if you have a local technical/vocational school with a good machine trades program and are willing to go to school for it, that is probably the best choice. I went to my local Tech school for CNC machining, not knowing much of anything about it when going in, and after two years I felt like I learned so much. That’s not going to say you are going to be a lead machinist/programmer after two years of schooling, because there is just so much to learn being a machinist, and you won’t learn nearly as much until you get out on the job.

Finding an internship may be a bit harder these days, but with the increasing demand for machinists, you just may find one. It may not be a good paying job, but would be great for a younger person in high school. You will learn a lot on the job, and by the you’re done you may have a full-time job there if they like what they see. Just keep your eyes open and something may pop up near you.

Unfortunately, this route is another one that probably isn’t likely for someone that has more than themselves to take care for. If you don’t have any machining experience, you can sometimes find a position at a local machine shop as a shop helper. You will probably have to de-burr parts, cut stock, and other miscellaneous chores around the shop until they feel comfortable putting you on a cnc machine. The pay won’t be the greatest, but it’s hands-on work, and you won’t have to flip any burgers. if you work hard and a manager/shop foreman likes what they see, you may end up being promoted to a higher paying position.

Those are the three most common options for becoming a machinist. The younger you are, the biggest head start you will have, as you won’t have any dependents to worry about other than yourself as far as money goes.

Be professional, work hard, try to learn as much as you can from older and more knowledgeable machinists, and you will get noticed. Experienced machinists are getting harder to find these days, so if you have the desire, I encourage you to work hard at it. 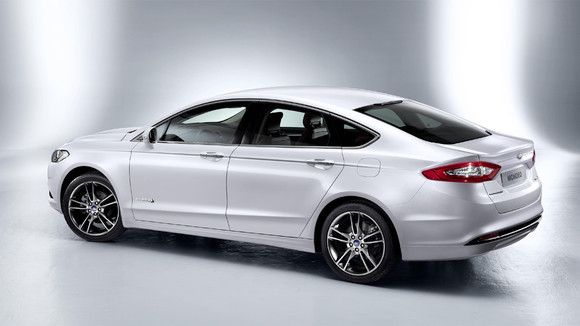 0 cnc machinist cnc machinist classes cnc machinist intern cnc machinist jobs cnc machinist training How to Become A Machinist machining tech school machinist training
Like this post? Please share to your friends:
Related articles
Training 0
A CNC Machine Operator is someone that runs production parts in a machine shop.
CNC Programming 0
To be able to write and edit programs, you must know when and how
CNC Programming 0
Miscellaneous Functions is another name for M-Codes. How are they different from the G-codes
Tools 0
There are a lot of tools that a CNC Machinist will use over the
CNC Machines 0
Converting your manual mill (Bridgeport) to CNC is a cheaper way to get into
Job 0
Before working as a CNC Machinist, most companies require some previous experience or training. 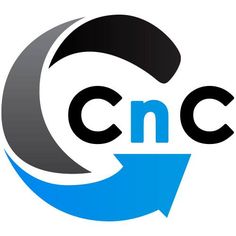